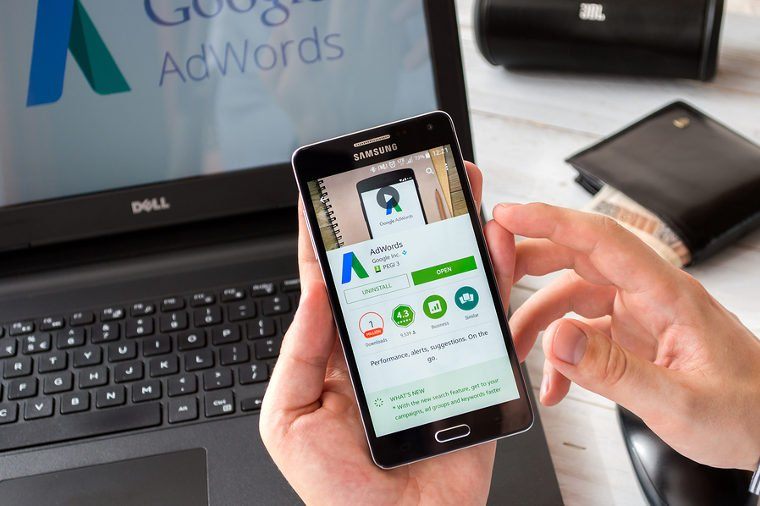 Google tries to give everyone who uses their search engine the best experience possible. In order to achieve this they have strict policies and have no qualms about blocking bad ads and in some cases even banning publishers from ever using their advertising platform again. According to Google’s bad ad report, 2016 saw a sharp rise in the amount of ads that Google recognised as ‘bad ads’, with a staggering 1.7 billion being blocked. That’s over twice the amount that the tech giant saw fit to block in 2015. So, what is to blame for Google AdWords’ bad ad epidemic? Payday & 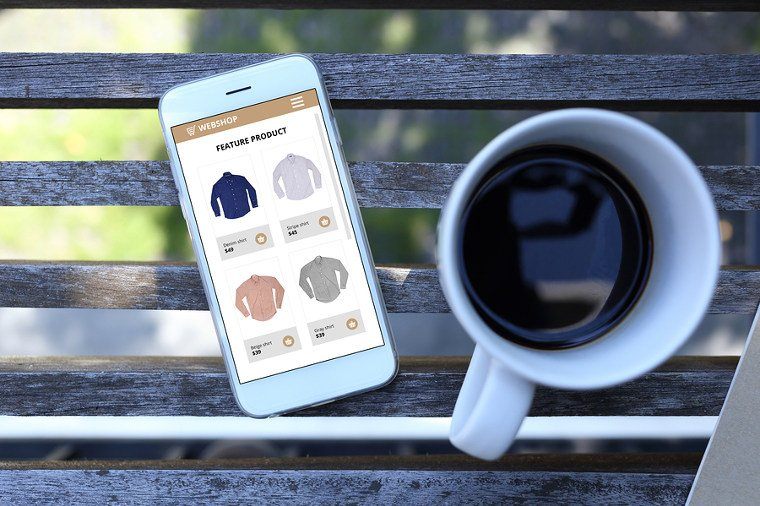 Ecommerce Web Design 2017 - 3 Trends To Watch Ecommerce web design is constantly evolving in order to continuously improve user experience and streamline the buying process to increase conversion rates. Not only that but ecommerce sites have to be built in a more mobile oriented manner than ever to keep up with the changes in consumer buying habits. Here are 3 ecommerce web design trends for 2017. 1: Mobile First Design For years desktop web design has been given more attention than mobile web design, but that has slowly started to change as more and more people are using their mobile devices 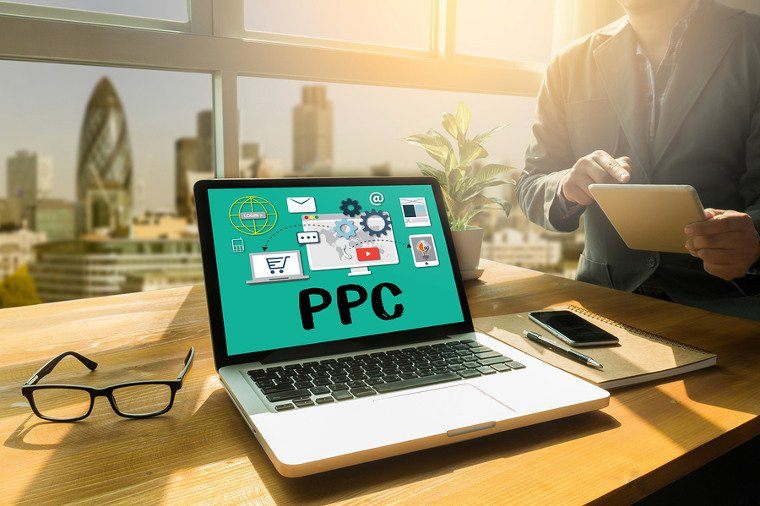 PPC Management - 4 Benefits PPC (pay per click) is a method of online advertising that directs traffic to a particular page or website. For example if you were to type “PPC agency Cork” into Google you would see ads at the top of the page for PPC agencies in Cork and then the natural search results. Here are 4 benefits of hiring an expert PPC management agency. 1: Saves You Money You might be thinking that you will save yourself some money if you set up and run your own Google AdWords campaigns, but in many instances you would be wrong. Experts 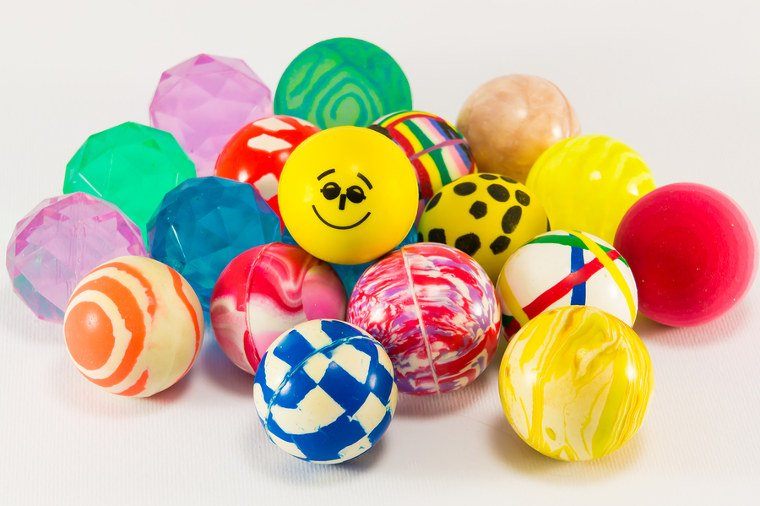 Another 3 Reasons Your Website Has A High Bounce Rate

Lowering bounce rates is a great way to boost the overall performance of your website. While it may not directly affect SEO, high bounce rates are a huge impediment to lead and sale generation. In a previous article I mentioned several causes for above average bounce rates, here are another 3 reasons your website has a high bounce rate. 1: Broken Pages Blank or broken pages cause bounce rates to go through the roof. If a user clicks through on to a page or piece of content and are left with a page that doesn’t load in properly or an error 404, 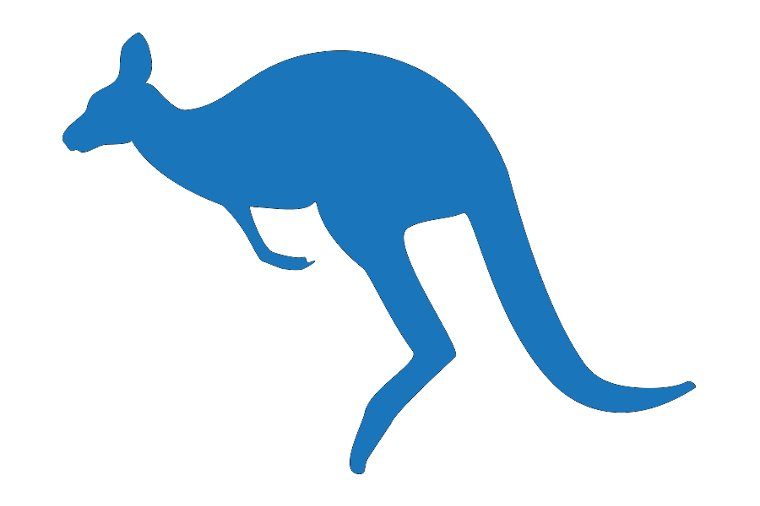 Your bounce rate is the percentage of visitors to your website that leave after viewing just one page. The lower your bounce rate, the more pages people will see and, generally, the longer they will stay on your website. This gives you more of an opportunity to sell them on the products and services you provide. The stat can be easily checked in Google Analytics. A low bounce rate could be around 30% and a very high bounce rate would be anything above 55%. Here are 2 reasons your website has a high bounce rate. 1: Slow Loading Pages When a user clicks 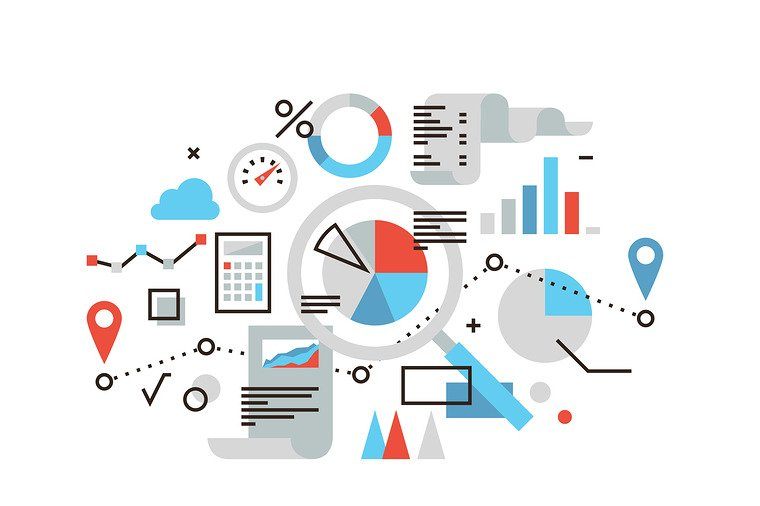 Search engine optimisation is getting more and more important every day. More and more businesses are catching on to the benefits, this means you need to try that much harder to get an edge on your competition. Here are 5 quick tips to kickstart your SEO for 2017. 1: Voice Search The rising trend in voice search opens up new opportunities for keyword targeting. When conducting keyword research, try to include more natural sounding queries that are relevant to voice search. This is becoming a bigger and bigger opportunity for SEO every day with the growing number of technology based in home