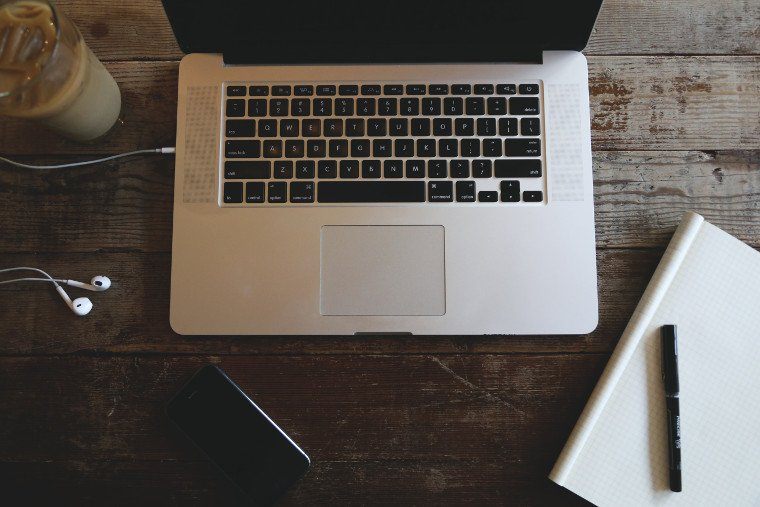 3 Things Every AdWords Novice Should Be Doing

If you have just created your first Google AdWords account, your head is probably spinning with the amount of options and details that are available to you. All of the features within AdWords have a role to play in the success of different campaigns, but here are the 3 things every AdWords novice should be doing out of the gate. 1: Determine Conversion Value Before you launch head first into a campaign it’s important that you work out how much each conversion is worth to you, so you can measure the success of your campaign. Once you have worked out the 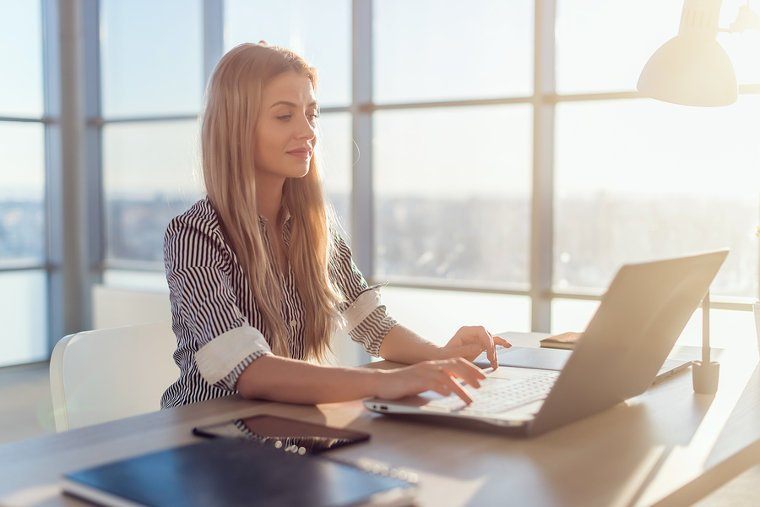 4 Tips For Creating Effective Google AdWords Text Ads Writing effective text ads in Google AdWords is the only way that you will be able to see a solid return on investment. You’re landing page might be the best one ever created, but it won’t matter if users aren’t clicking on your ad because they will never ever see it. Here are 4 tips for creating effective Google AdWords text ads. 1: Include Special Offers: Even if your special offer is only available for a very limited amount of time, create ads for it. You don’t even have to create a new campaign, 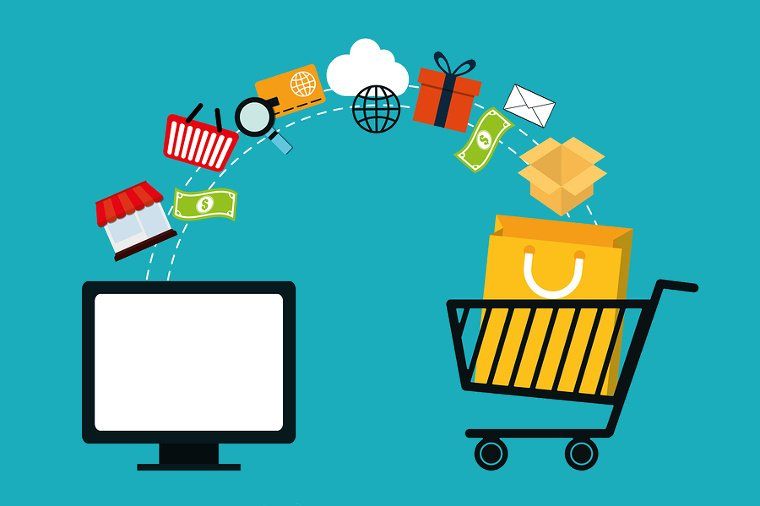 Failing to properly communicate your value proposition and creating bad product descriptions are two ecommerce web design mistakes that can send potential customers running. But those aren’t the only frequently seen issues that have a negative impact for online retailers. Here are 2 more damaging ecommerce web design mistakes. 1: Bad Imagery There are a whole range issues associated with selecting images to represent your products. Firstly, people can be turned off purchasing extremely easily if an image is slow to load. Avoid using images with a large file size, you always reduce their size through compression or scaling on programs like 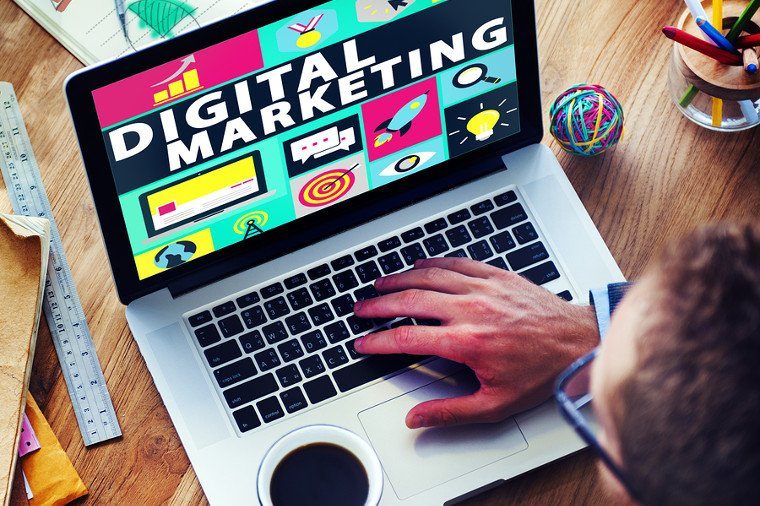 Businesses in Cork have strong competition amongst themselves and from businesses from elsewhere. Any advantage you can get over your competition is a step in the right direction, A well designed and implemented digital marketing strategy could be just what you need to gain the edge. Here are 5 ways digital marketing can benefit Cork businesses. 1: Level The Playing Field Digital marketing allows local business in Cork to level the playing field in a way that was unprecedented until recent years. The advances mean that smaller businesses can implement marketing and sales strategies that were previously only available to large 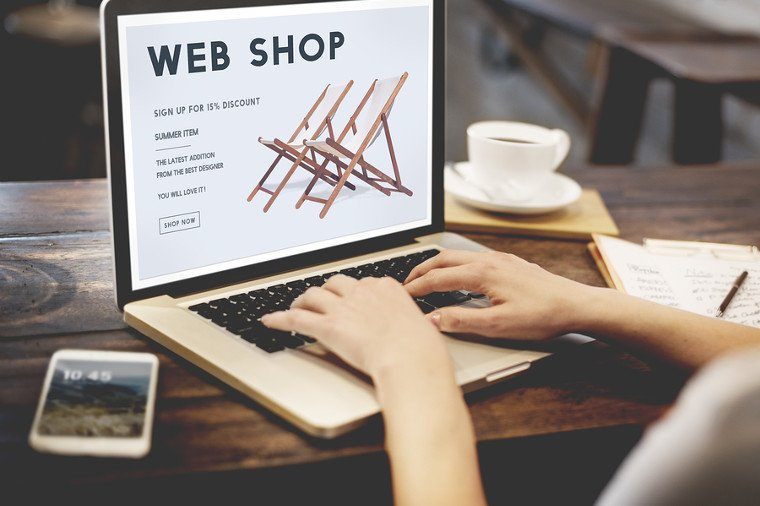 If you are an ecommerce retailer then your website is your business. This means that solid web design is a crucial factor in maximising your profits and keeping your customers coming back by giving them a great user experience. It can be difficult to know where you can improve so here are 2 damaging ecommerce web design mistakes that could be hurting your bottom line. 1: Failing To Communicate Your Value Proposition From the moment a user lands on your website it should be clear what you can offer them and why it is better than your competitors. A strong initial value proposition 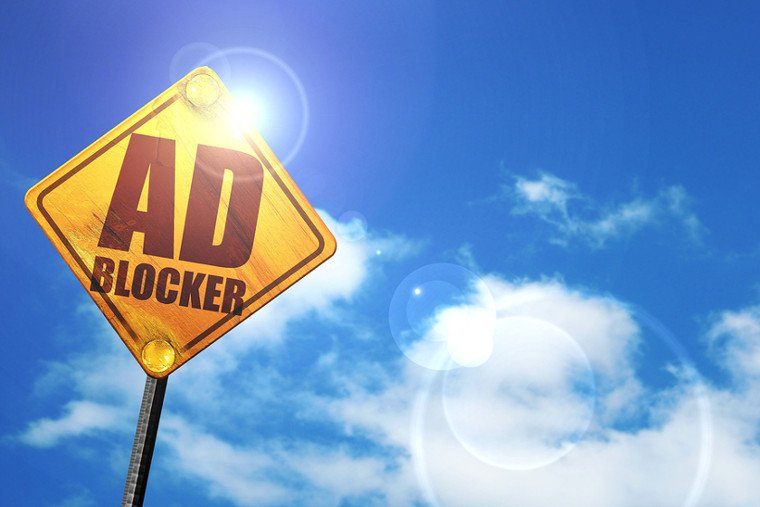 Ad blockers are something that plague the online advertising industry, but even though Facebook now generate 80% of their revenue through mobile ads they aren’t willing to give up on desktop. Two days ago Facebook revealed that they were making some changes in a bid to out manoeuvre ad blockers. Facebook’s ad and business platform vice president, Andrew Bosworth, acknowledged that people have been turning to ad blockers on Facebook in a bid to avoid annoying and repetitive ads. Bosworth went on to say “As a result of what we’ve learned, we’ve introduced tools to help people control their experience, improved 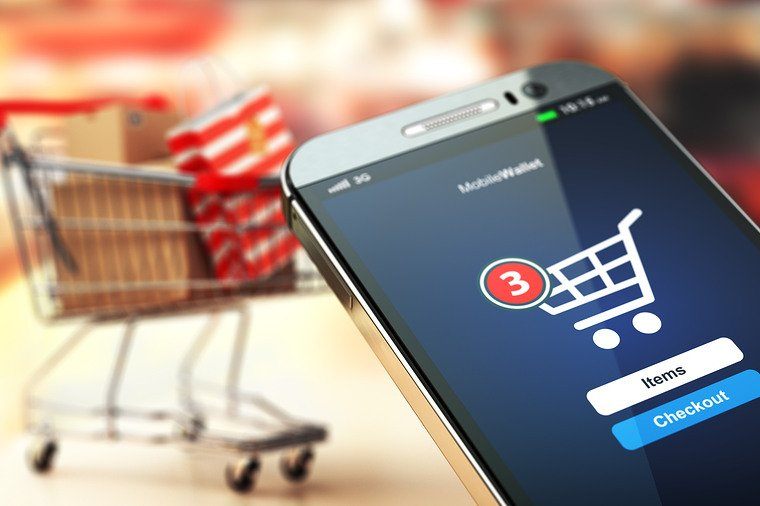 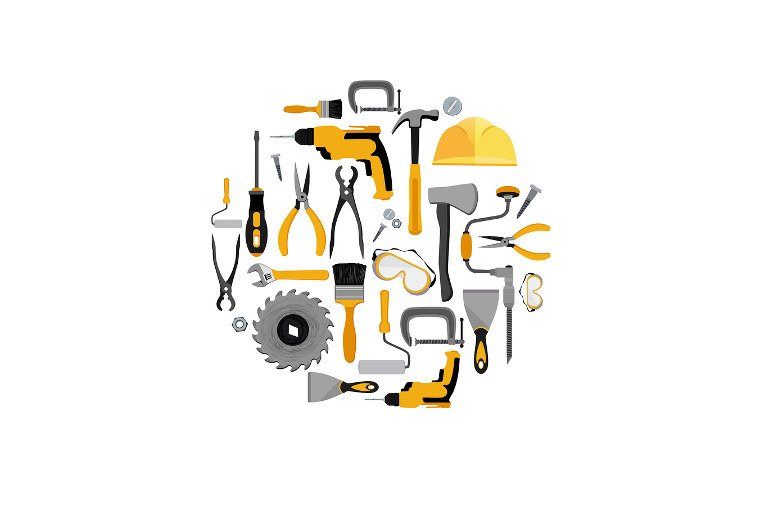 As mentioned in a previous article, search engine optimisation (SEO) is something that can be extremely time consuming without help from the right tools. SEO tools don’t have to be expensive to perform to a high standard and save you countless hours of time. Here are 2 more free SEO tools used by the experts. 1: Schema Creator Structured data is what search engines use to decipher what everything within your HTML actually means. Using structured data markup is what allows you to add rich snippets to your result in SERP’s such as reviews or star ratings next attached to your listing. 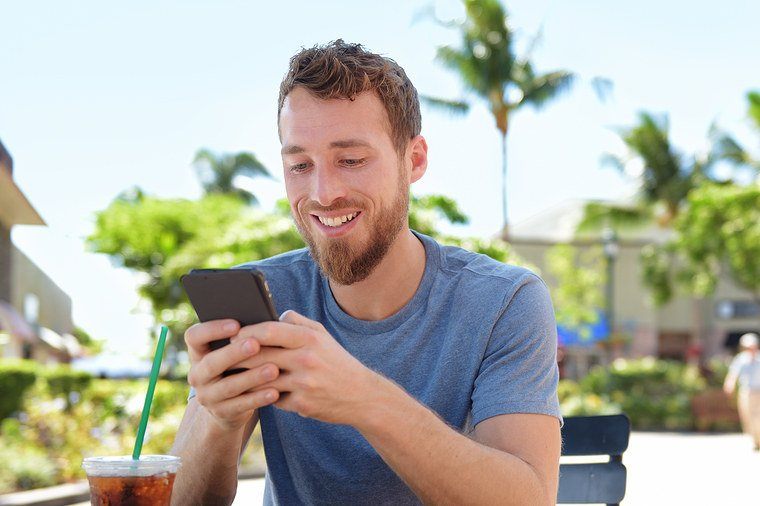 Text message marketing is a vastly underutilised tactic for ecommerce businesses. Text messages reach people directly and are harder to ignore than emails. Usually text message marketing is associated more with businesses like restaurants or gyms, however a proper strategy can lead to a nice boost in online sales for ecommerce websites too. Here are 3 SMS messaging best practices for ecommerce businesses. 1: Entice Customers To Sign Up Much like email marketing, SMS marketing requires you to get some information from your customer. In this case it’s their phone number rather than their email address. To do this you can